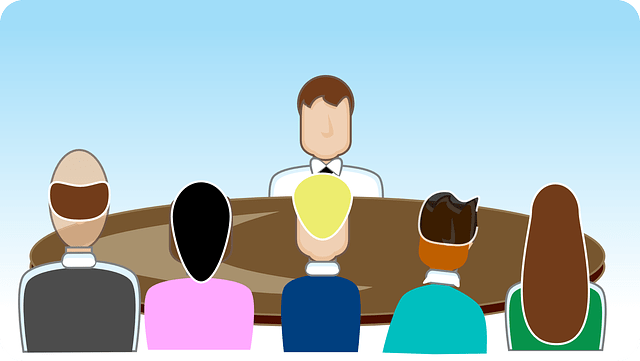 Don’t be stupid. If you have to ask a question like can I bring my mom to my JET interview I have to say you won’t survive on the JET program during your contract.

Moral Support at Interview from JETProgramme

I can’t believe these questions are even asked every employment cycle. If you’re one of them… You are a…

If you want to pass the interview, show you are independent and show you are mentally and physically strong. It’s simple. Show are you a grown adult.

As a former JET, there will be times when you will have to handle a shit load of situations all by yourself. I found this was true 2/3 of the time I was in Japan. I found my own apartment on my own when I decided to move to a different district, went to the hospital on my own when I got sick, traveled the country on my own during my holidays, created my own bank account, called the gas company on my own when I had problems with my gas output, and etc.

Furthermore, expect to be bullied, yelled at, disrespected, power harassed, even sexually harassed by people you meet. You co-workers will not be so friendly considering the higher based salary you have. I’m not saying that it will happen, I’m saying just to expect it. Japan ain’t a fantasy world you see on those anime flicks. Japan may be a peaceful and perhaps a soft country compared to places like the US but if you don’t know how to handle all kinds of bad situations from getting even worse, it ain’t for you and my helpful advice is to not waste your time with JET.

If you ask a stupid question like can I bring my mommy, you’re probably one of those JETs that return home after a few months on the program crying for mommy! Yes, these weak people do exist on the program and I have heard of them while on the program. It’s amazing how they get accepted in the first place.

This question is so unbelievable it has to be made by a troll! But for the benefit of the doubt, I have to state what I feel about this!