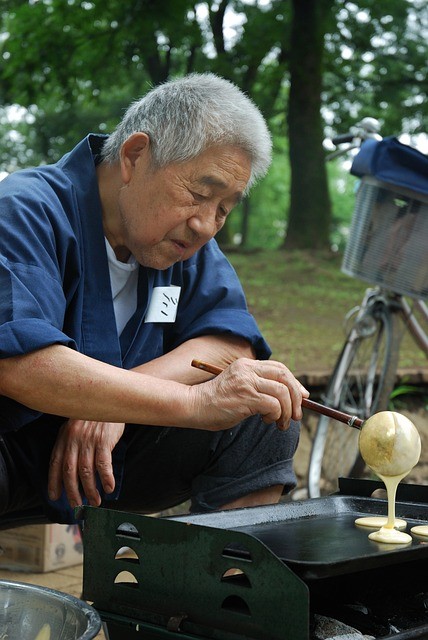 Japan is losing its grip on traditional family bonds. This is because the economic reality is that many people cannot afford to live. As people in Japan live longer, this puts a serious strain on the economic and welfare system of Japan. The declining birthrate and the fact that there are more elderly people living in Japan today is causing … Read more 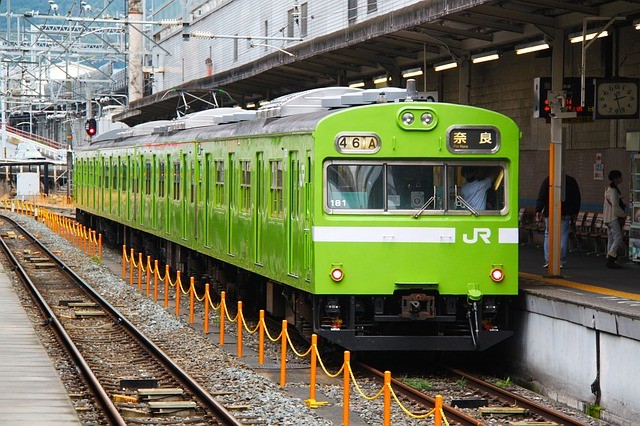 Lucky to be at the very front of a packed train with a good old buddy. As we looked over to the train conductor (the driver), we were amused at the cool digital consoles and the privileged view he had as a train driver. Once the train started to move, he started pointing and calling out every thing I think … Read more 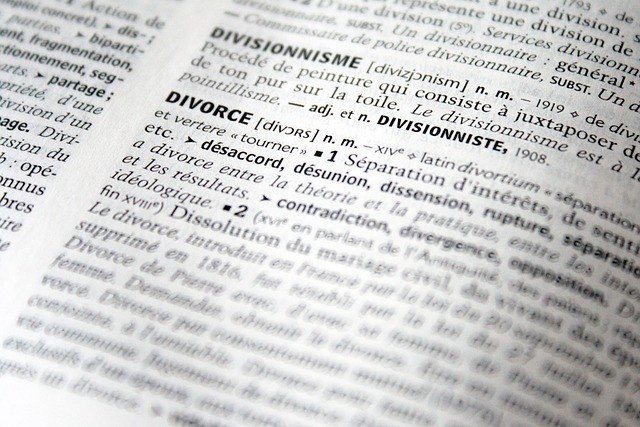 Japan is a bit cold when it comes to divorce. Here’s a vid on how it commonly happens. Fill out Rikon Fujyuri Moushide-sho to your city hall to prevent divorce without consent. Also, if this happens to you, consult with a lawyer or a support office. 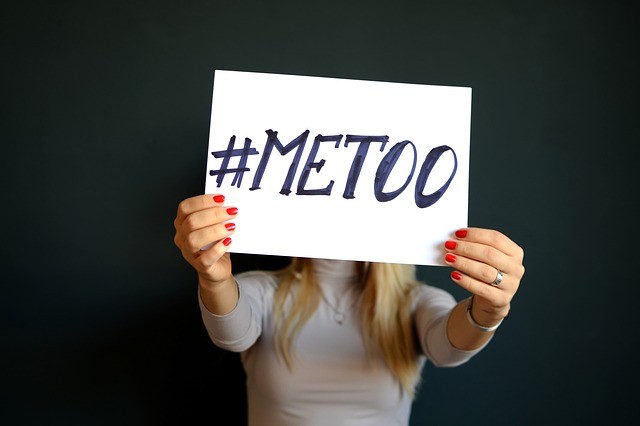 According to a Japanese government report, about 33% of women have been sexually harassed in the work place. Although sexual harassment in the workplace is obviously wrong, in Japan at least, it seems that there is a misconception on where to draw the line when it comes to sexual harassment. Japan is a Bit Different. Culturally and Politically… Most times, … Read more 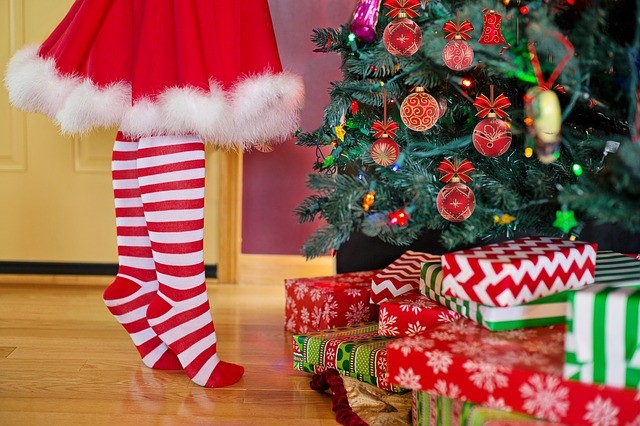 “It’s the most wonderful time of the year…” Hearing this Christmas song playing in my car as I’m stuck in traffic on the Tomei Expressway reminds me it is a special time. It’s the time of year when billions of people mainly from the Western World or from countries with deep Christian values celebrate Christmas as a enjoyable time for family, … Read more 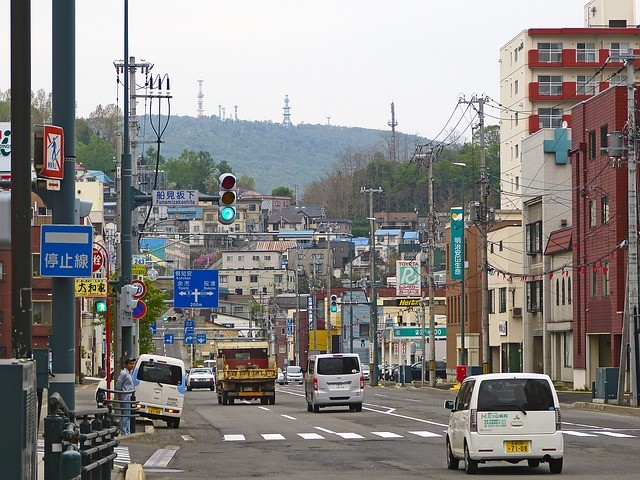 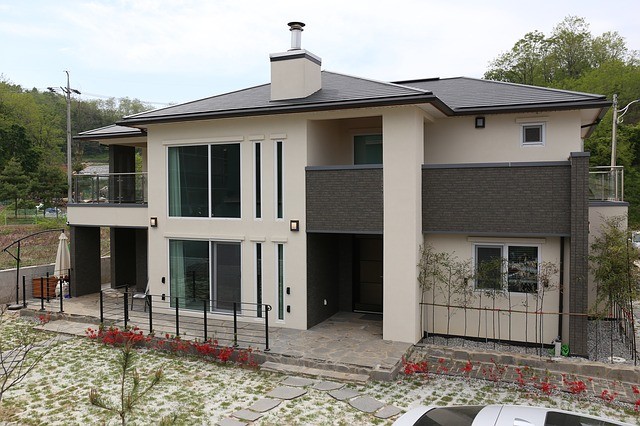 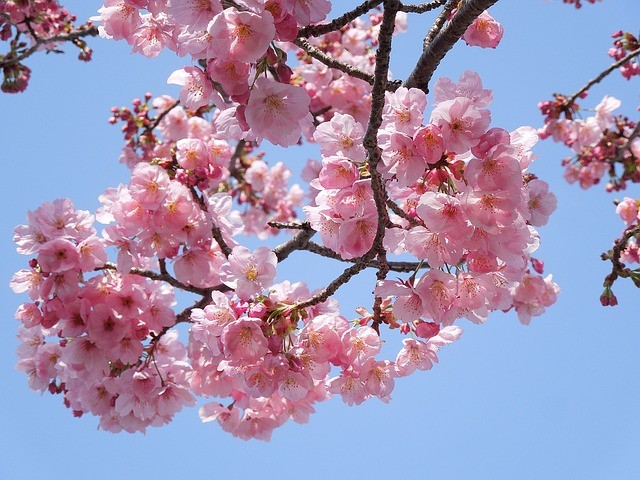 Japan experiences 4 beautiful seasons throughout the year. Even though the 4 seasons is a simple natural concept for many, for some reason, people and are not prepared. Let’s start with the basics! Japan is located in the northern hemisphere. Due to its geography, the northern areas experience subarctic weather while the south experience subtropical to tropical weather conditions. The … Read more

Japan’s has three emergency numbers: 110,119, and 118. Unlike the United States, where dialing 911 will get you all three fire, police, and emergency services; in Japan, you have to call the designated numbers. 110 For Police (Crime and Accidents) To call the police in Japan, 110 or as many like to say hyakutoban, is the number to report an … Read more