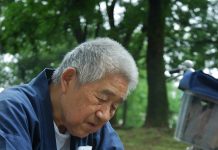 Family ties among elderly are breaking in Japan 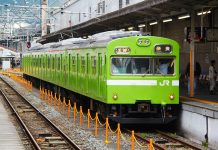 The Pointing and calling in Japan “Shisa Kanko” 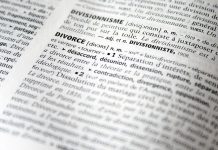 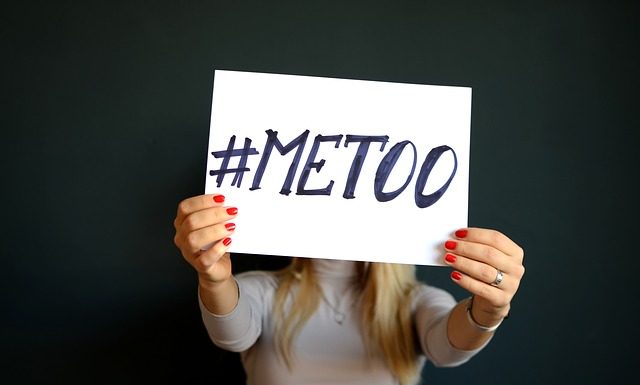 Aikido with Aikikai at Iwama

What to Bring When Traveling in Japan

Cops Pull You Over from the Front 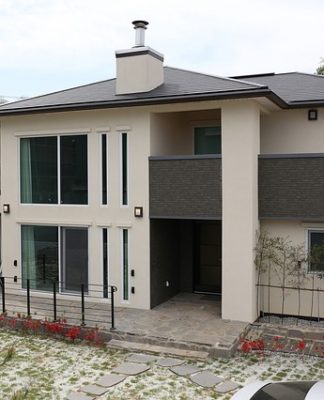 Why You Should Not Buy a House in Japan 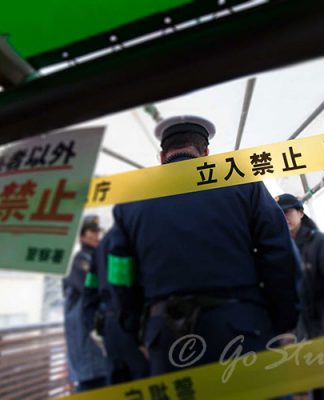 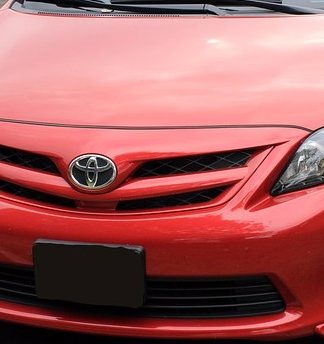 5 Reasons it is not worth Owning a Car in Japan 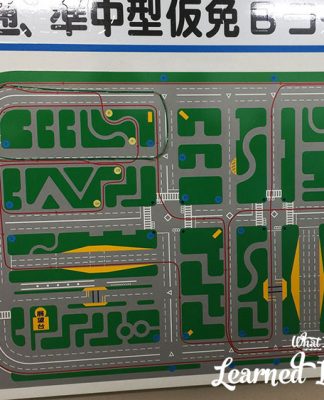 How do you get a driver’s license in Japan? (Part 2)

December 23, 2017
"It's the most wonderful time of the year..." Hearing this Christmas song playing in my car as I'm stuck in traffic on the Tomei...