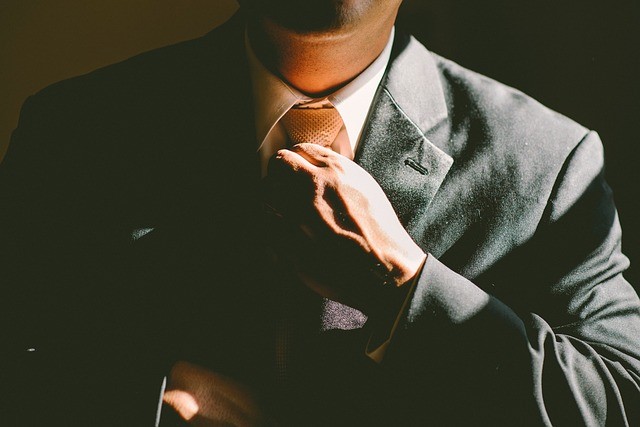 Some say there’s no point in learning Japanese. To me, those who say that there’s no point in learning a new language have narrow minds. The narrowness of their thinking is what kills the motivation for them to learn Japanese which will also leads to ignorance to a country’s culture. In reality, tons of unknown opportunities are gained if you can speak another language, in this case, I’m referring to Japanese since this site is about what I learned in Japan. From personal experience, , if you’re an English speaker with advanced/fluent Japanese speaking skills, you are a special asset to both Japanese society and for English speaking people/societies.

Increase in Career Pay and Opportunities

When I took a business class back in my college days, I remember my college professor saying that for every language you can speak, you add an additional $30,000 to your income. We’re talking another 30 grand to your paycheck! No wonder why the Japanese want to learn English so badly. Its to improve their careers since English is the most globally spoken language.

For many of us who come from the English speaking world, esp. the U.S. you will notice that most of us are monolingual. But if you are an native English speaker with fluent Japanese ability, you are unique. Actually, in a job hunt, you’re not just another job applicant; you are a bilingual job applicant.

Advantages Versus the Disadvantages

In my professional field, I have been placed in high paying positions where my knowledge with the language and culture has given me many advantages both economic and social. The fact that I can speak Japanese in conjunction with English gives me a special advantage over tons of other foreigners living in Japan.

Learning a Skill is Beneficial

Whenever I meet some of these people who have lived in Japan yet are unable to speak the language, most of them (like 99.9% of them) do not enjoy their time in Japan. The reason this is so, because most of them haven’t realized that communication is the stepping stone to fostering relationships and experience. I always thought that learning a new language is like learning a new skill, and many skills especially language skills are almost always beneficial. Skills is what makes us different from the average college graduate.

I know a couple of people who lived in Japan for three years and still can’t read nor speak Japanese. They wasted three years of his life. They came for the experience but weren’t able to optimize their time because of the language barrier

In contrast, I have a friend who lived in Japan for a year as a JET and was able to learn over 600 Kanjis and can speak very well. As time progressed he got better and better. He is now a business consultant for a very big firm in the U.S. As he worked for the new firm, he polished up his language skills even more and now whenever I talk to him in Japanese, I can’t even tell if he’s an American or a Japanese. He’s so good, he’s got the Japanese intonation down like a local person in Japan and best of all he’s happy.

Those of my friends that were able to learn Japanese to a competitive level, most of them have awesome interesting careers. One became a private high school teacher in Japan, another became a tour guide for Japanese tourist in Europe,, another an FBI agent, and one became a successful entrepreneur. I don’t think any of this would be possible if none of them spoke Japanese.

To think about it now, I didn’t have many friends who did not have the motivation to learn Japanese while being a JET. Those people never clicked with me and its obvious why.

The American Doctor in Japan

The one friend who I think made a huge killing was a friend who went off to med school and went back to Japan after spending 2 years on the JET program with me. She went off to Med school became a family practitioner and returned to Japan after 8+ years of schooling and residency in the states. She is now employed by a very big city hospital. She, being a doctor makes her a huge asset to society. However, she, being able to speak Japanese and English fluently (while being able to practice medicine) makes her a huge asset to Japan. 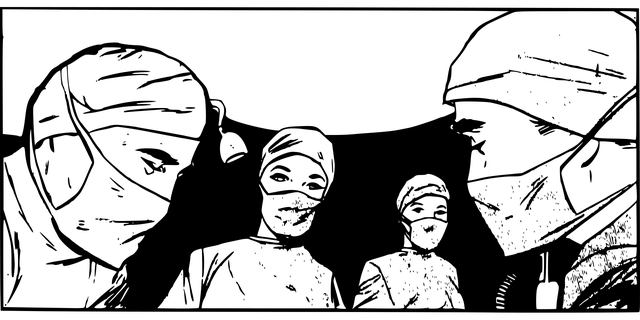 As I occasionally talk to my doctor friend and she says she is busy because she’s one of a few doctors  that can communicate with their patients in English. Many English-speaking patients that live in the area know her and make appointments with her. What’s funny is that she admitted to me that she is not the best or the most experienced doctor in her field but many of her patients want her because she can communicate with them in English.

Because of the fact she can communicate in both English and Japanese, many of her peers have taken the time to study English. She tells me there’s more competition between each other but the fact that she can work in a medical environment as a bilingual has given her an advantage over the other doctors.

So looking at the big picture being multi-lingual benefits you and society in many ways.