Meeting other JETs on the JET program brings a wealth of information and advantages. If I could say this over and over, it has been my honor and pleasure meeting and befriending people on the JET program even if some of the experiences I’ve had with some JETs have been sour. However, I will talk about three main factors that made it very interesting to meet other JETs.

First is the diversity of the participants. Everyone comes from different interesting backgrounds.

Second, every individual has their own goal.

Third, you can learn a lot from the bad ones… that is don’t be like them.

In regards to the JET program, most JETs are ALTs (Assistant Language Teachers), some are CIRs, and the last which is very rare are sports instructors. In my prefectures, about 98% were ALTs, while the rest were CIRs (Coordinator for International Relations). Unfortunately, we didn’t have any SEAs (Sports Exchange Advisers) during my time as a JET.

Diversity is a really Good Thing

The diversity within the JET program is actually amazing. In regards to race, there is a good proportion of Asians, Caucasians, and Blacks. Personally, I enjoy being in a group where the racial diversity is not biased towards one race. Likewise, I can understand why the JET program needed to be racially diverse.

Japan is a homogeneous country. However, people in Japan have realized that the world they live in is a globalized world and that it would be highly beneficial to interact with all kinds of races.

The JET program gives this unique opportunity to students to interact and learn from a racially diverse group. The more interaction Japanese students have, the more ideas, understanding, and other benefits can be attributed for their personal development.

Diversity not only benefits Japanese school students but also the community where the the JET resides.

Furthermore, while about half of the people in the Jet program are fresh college graduates the other half already had some kind of working career. The average age for those JETs would be somewhere around 27 years old.

It seemed that those particular people are looking for an escape from life. Most of them expressed their desire to get out from their current situation and explore life. Others were looking for opportunities their home countries did not have for them.

JETs From all Walks of Life

In regards to what they did, most of the JETs that weren’t fresh out of college came from a variety of interesting careers. One was a failed actor from the UK, another was a former lawyer from Australia, one was a grad school dropout from the US, another was an individual who wanted to become an elementary school teacher in New Zealand, another one was an IT tech making a 6 digit salary from Canada who hated his IT job and wanted something new so she quit to join JET.

I always wondered what brought the JETs that were 25 years and older to Japan. Was it the anime, the culture, the food? Everyone has their reasons. Everyone had their goals. It’s never easy to tell. All I can say is that all of us were excited living in a foreign country.

Most of the experienced JETs were like big brothers and big sisters to us. Some would provide us with as much information as possible. Some others would give advice on how to adjust faster to living in Japan, while some would even offer us rides home if they lived close by. Meeting many of the them for the first was awesome.

These JETs that helped all the newbies out made us feel really warm and welcome to be part of JET program.

As I can talk positively of many JETs, there were also some other JETs that were just plain incompetent assholes. In any society, there would always be a bad apple it’s just part of being human. 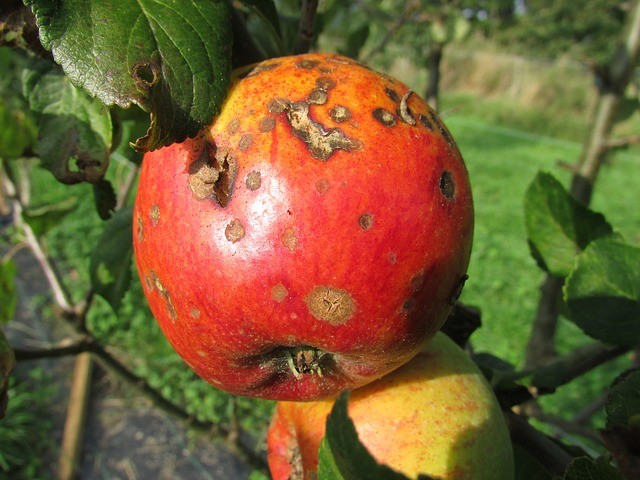 To be fair in not making any conclusions, I always give people the the benefit of the doubt. There could always be that chance they could be suffering from kind of stress. It could be culture shock, grief, a relationship breaking up, and etc. But one major thing I notice about 95% of them is that they were part of a clique.

Some Thought about Cliques on the JET Program

If you think that cliques were something common in high school and college, you’re wrong. It was prevalent among the JET members of my prefecture. As unfortunate as it was, the cliques were so tightly knit with each other that at some points they would unintentionally exclude themselves from the rest of Japan. I don’t blame them. To me, it’s a natural instinct for individuals to form a group when they feel scared and alone especially while living in a foreign country.

Being part of a clique may serve some advantages, such as the feeling of being secure or having some kind of pride and identity within a group. However, the benefits of being independent outweigh the benefits of being part of a clique, esp. if you are on the JET program. When I got to know some JET people within these cliques, you can tell right of the bat that they’re nervous, they have some kind of insecurity with living and working in Japan, they are unable to identify themselves within their place of contract, and etc. It make rational sense for them to feel the need to be part of a “gang”.

To my personal opinion, it is best to stay away from such cliques and I’m very glad I did. Being part of a clique will make you miss out on what being in Japan is actually about. By being an independent individual, Japan has many things to offer you. By being part of a clique, someone is going to slow you down and distract you from your goals

Being part of a clique however, will shield away many opportunities.

My goal to participate on the JET program, was to grow as individual. But how does hanging out with someone from the same culture, who speaks the same language help achieve that goal. Remember that cliques will also make it intimidating for strangers to interact you.

It’s not surprising at all that many of the JETs within these cliques were whiners. They are whiners because they are weak.

Likewise, it’s also not surprising that 99% of JETs within their cliques could not speak Japanese at a competent level despite many of them living in Japan for over a year. The reason is because they hang out with the same crew over and over again communicating only in English. It’s no wonder why most of them had a hard time and whine about living in Japan!!!

I will be honest that I was one of those JETs that has seemed to be unfriendly to these cliques and I regret to a certain extent. As much as I like most of the people on the JET program, my attitude towards these cliques has cost me part of my image among my JET peers because gossip among JET cliques is very common. 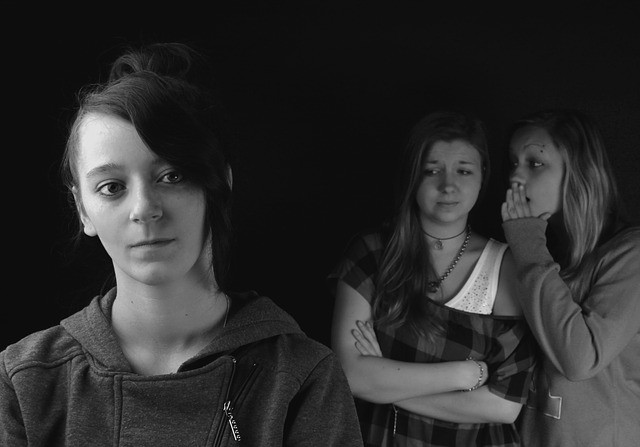 As sad as that sounds, who cares. I didn’t come to Japan to join a clique, I came to grow.

So how do you Deal with these Cliques?

As I have mentioned that I have taken some personal missteps in how to deal with these cliques, all in all, it’s best to just act cool with them instead of actually become an actual friend. What’s more it’s also best to hangout with different groups occassionally.

In regards to the dealing with the gossips, if you ever encounter them, I’d go out and eat with a few of them just once and show off what I learned in Japan. Whenever I hangout with some JETs that are part of a clique, I’d show off my Japanese skills, my knowledge about Japan, and even pictures of the Japanese girls I dated. That will shut them up and make them realize how much I’m making the most of my time in Japan. Since gossipers spread gossip like fire, the gossip is controlled by me.

If that doesn’t work, ignore the gossip and FOCUS on your goals on why you came to Japan.

A Good Advice for All JETs

Cliques aren’t the stuff to be joining on the JET program. I strongly advise that you do not be part of a clique as a JET. Cliques may serve certain advantages but for the JET program, it is detrimental. It is detrimental to me because part of my main goal of living and working in Japan is to live and learn as much as I can about the language and the culture of Japan. Many opportunities will pass by me if I hung out with these cliques, which can be very intimidating to many Japanese people.

It is best for you and other JETs to steer away from being part of forming cliques.

So all in all, meeting JETs has its pros and cons. I love the diversity part but the cliques that exist are not a healthy thing for you or the program.