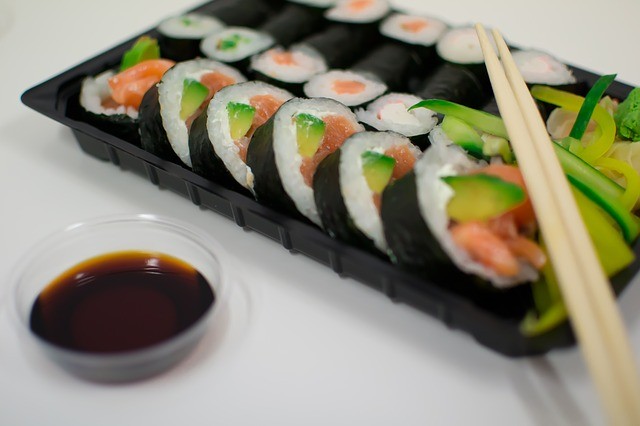 If you really want to enjoy your time in Japan, learning how to communicate in Japanese (or any other languages) enables you to open doors and help you understand culture a whole new level no travel guide book can teach you.

From personal experiences, there is a huge advantage between a person who can speak Japanese and one who can’t. The foreign individual who can speak Japanese can easily break barriers with the people he/she communicates with and can also build a relationship with mutual understanding with anyone; co-workers at work, students at school, some cute girl at the izakaya, some stranger on the street, and etc. The individual that can’t speak Japanese will not be able to enjoy his / her time in Japan because they will miss out on many amazing opportunities.

Realize that not knowing the language of the country you visit or plan to work in works both ways. People unable to communicate with the local Japanese people will miss out on many chances that can further develop their social, personal, and professional experiences living in Japan; while the Japanese will miss out on learning about a foreign culture level simply because the person they just met can’t communicate. It’s sad but this is the reality that I have observed with many people on the JET program.

So how do I learn Japanese Effectively in Japan?

Many people fail to learn Japanese in Japan because they hang out with their fellow foreign friends and speak the same language.

In other words, if you want to learn,  you need to get out of that bubble you call comfort and try to make the most of your stay by interacting with many local Japanese people in Japan.

Who would you rather hangout with? 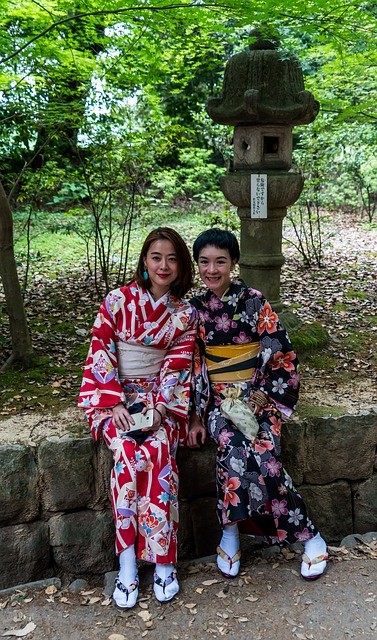 … or this loser who needs alcohol to calm his nerves down because he can’t fit in Japan? 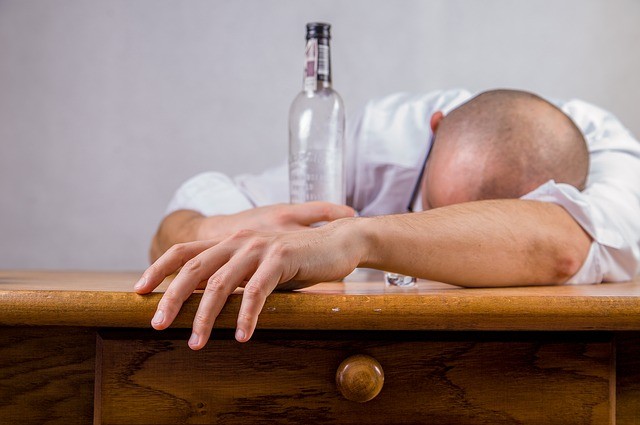 Again hanging out with people who speak the same language constantly prevents you from using Japanese  and beware because this can cause a toxic chain reaction were a person becomes too dependent on other people to communicate for them.

To my opinion, this type of dependency is a self destructive trait for any foreigner living or traveling in Japan. They become so dependent they are almost anti-social to the country they live in. Why they become anti-social? Because they aren’t making the best of their time in Japan and feel neglected by the society they are in.

Learn Japanese on your Own

I recommend people make the effort to use Japanese  whenever they can even if they are not required to do so. Push yourself and you’ll begin to realize your improving your Japanese skills.

How do I make Japanese speaking friends?

Joining a social club is the easiest way to make Japanese speaking friends. Dance clubs, martial arts organizations, the local skiing club, drift racing clubs, and etc.  If such a club is hard to come by at your place try volunteering. Don’t know any volunteer organizations, GOOGLE it! Volunteering is good for the heart! 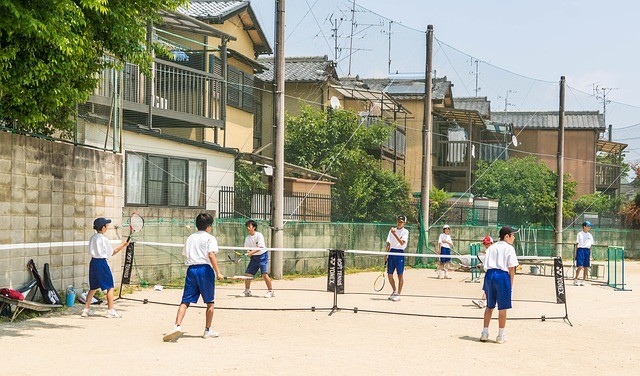 During my time as a JET I went out and tried to make as many friends as I could. I joined several Japanese social clubs because going to work as a JET offered very little chances to use Japanese in the workplace.

Remember that I was just an assistant language teacher during my stay in the JET program but if it wasn’t for my advanced Japanese ability, I would have not been able to make the most out of my stay in Japan.

Interact with the Japanese

Learning Japanese from a book won’t do you real justice. You need to get out there and use it in a practical setting.

As you do, you will almost always encounter words you don’t understand.

Take note of these words any way you can and learn them.

Learn a couple of words and phrases a day, every day for a year and you will be more than able to carry an interesting conversation in Japanese with ease .

Challenge yourself and engage in Japanese conversations with many people on your own, sooner or later you’ll probably never want to go back to your home country because Japan is just cool and a very peaceful place to live in .

Even if knowing how to speak Japanese is not a necessary skill demanded by prospective JET applicants, I really think that the JET program should change this. Doing so will weed out the weak and will allow the program to bring in higher quality “cultural ambassadors”. To this day, I am at awe to meet current JETs who have been in Japan for over a year but cannot speak any Japanese. I pity these JETs not because of their lack of effort but because of the cultural and social opportunities (and experiences) lost simply because of their inability to speak Japanese on a basic level… but I need emphasize if the JET program were to change their requirements, JET applicants should at least be able to demonstrate a basic command of the language.

I just can’t imagine how the JET program is supposed to be effective when there are some JETs out there, who are supposedly cultural ambassadors unable to communicate in the language of the country they live in. These people go back home to their country not learning anything. They literally wasted a year or two of their lives doing nothing.

Go out and try to strike a conversation with the local Japanese people.